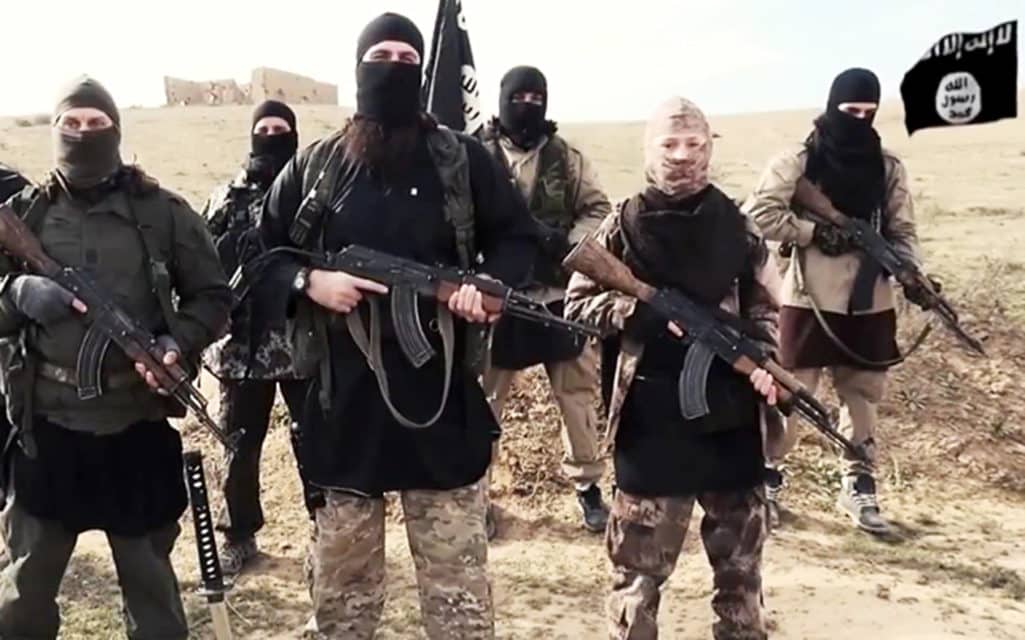 Is The Islamic State Invading The Philippines? 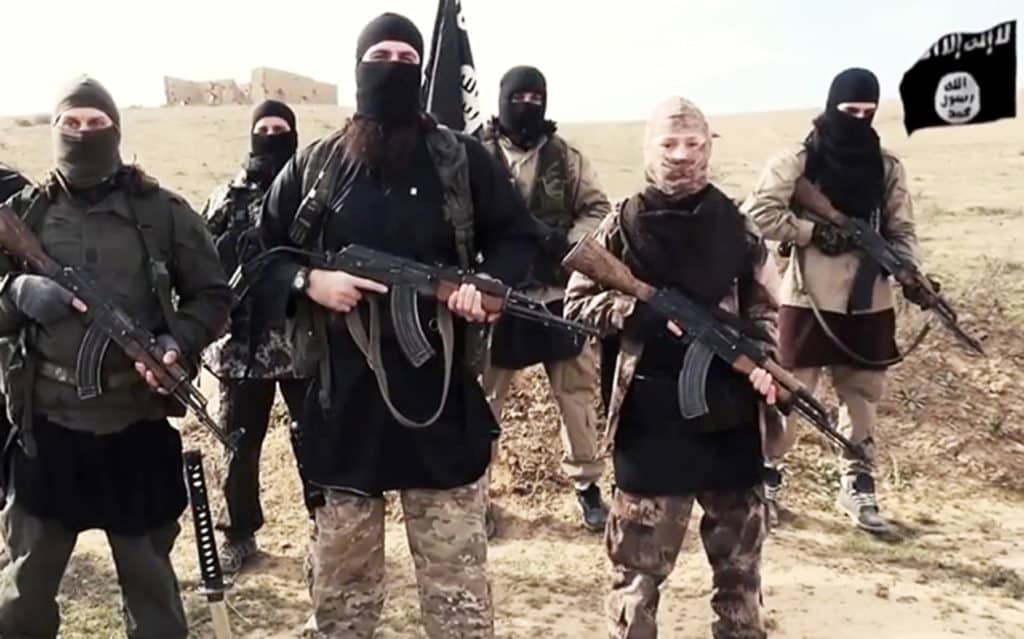 You may have heard we’ve met with great success in the past year in crushing ISIS in the Mideast. But it turns out that knocking them down in one spot means their battle-hardened fighters are showing up in surprising, new places — like the Philippines. The U.S. State Department has just added ISIS Philippines and six other Islamic extremist terrorist groups to the U.S. list of designated terrorists.

Why is ISIS showing up in the Philippines? It helps to look back at where ISIS began in 2014. Shortly after President Obama referred to ISIS as the “J.V. team,” the terrorist group publicized dozens of videotaped beheadings as it fought and won bloody battles in key Iraqi and Syrian cities. ISIS came to control half of Syria and important strongholds in Iraq.

By last November, U.S. and coalition forces had retaken Mosul, Iraq, and the Islamic extremist terrorists had been all but driven out of the region. Their search for refuge among like-minded brethren pointed some of them to the southern Philippines region of Mindanao. The vast majority of Filipinos are Christian, but according to the 2000 census, one in five residents of Mindanao is Muslim.