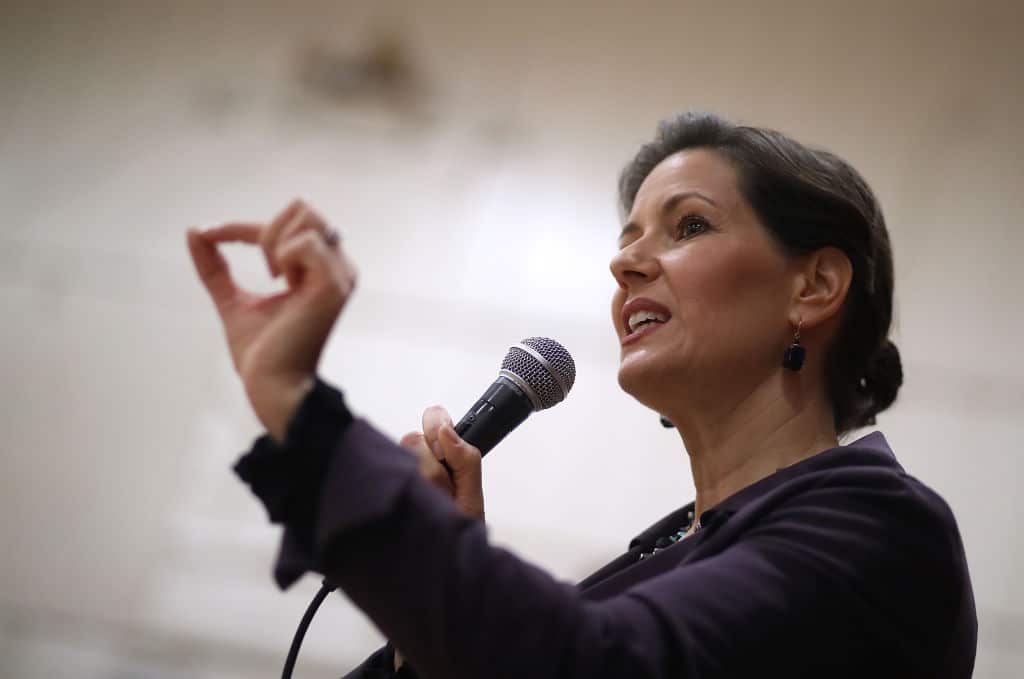 Should Oakland Mayor Libby Schaaf Be Prosecuted For Obstruction? She Tipped Off Public About an Upcoming ICE Raid

Oakland Mayor Libby Schaaf consulted with illegal immigration activists before she tipped off the public about an upcoming ICE raid, Fox News reported. And ICE believes her action allowed hundreds of illegal immigrants to evade detention.

Now Schaaf is under review by the Justice Department.
Why did she do it?

“Oakland has a legal right to be a sanctuary city and we have not broken any laws,” Schaaf said last month. “We believe our community is safer when families stay together.”

Schaaf’s stance has angered both ICE officials and the Trump administration, according to the report.

Earlier this week, President Donald Trump said in California, “What happened in Oakland was a disgrace to our nation.”

Families of victims of illegal immigrant crimes and groups that lobby for less migration into the U.S. have called for Schaaf to be prosecuted.

“As far as Libby Schaaf is concerned, what she did is nothing short of obstruction of justice,” Ira Mehlman of the Federation for American Immigration Reform told Fox News.

“She is not compelled to assist ICE in doing its job, but she certainly has no right to interfere with ICE carrying out its lawful duties,” Mehlman said. “In our view, the U.S. Department of Justice should look into the matter and prosecute her for obstruction if the circumstances warrant legal action.”

Just when you thought the dust had settled, the acting chief of ICE has, once again, accused the mayor of Oakland of putting the public in danger.

“Eighty-one percent of all aliens we arrested in California last year were convicted criminals,” said Homan at a White House roundtable Tuesday.