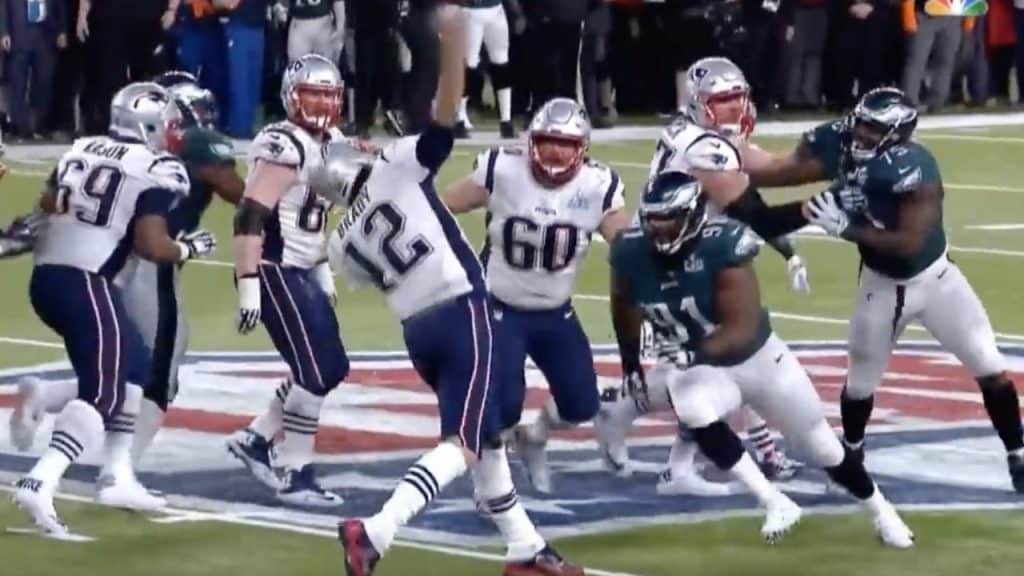 Trump Receives Prophetic Word: ‘I Am Giving Him a Second Win’

YES! The American People Deserve to Know What Biden & Harris Will Do to The U.S. Constitution

Yes! Halloween Is REALLY Evil & You Shouldn’t Allow Your Kids To Celebrate. Period.

Can Halloween be Christianized Again?

Why Christians Should NOT Celebrate Halloween … A Long List Of Reasons

Man With Illuminati Speaks Out: Hurricane Katrina Was “Inside Job”

The Fundamental Transformation Into a Dystopian Socialist Society – Timeline

Prophecy: South Africa is the Tipping Point of Revival for the Continent

The anti-American NFL was hoping the Super Bowl would cure their ratings woes.

It is traditionally the most watched television event in the United States.

But when the final numbers came in, the NFL had an even bigger problem on their hands.

The 2017 NFL season was tarnished by America-hating players spitting on the graves of dead veterans by kneeling for the national anthem.

Per @crupicrupicrupi a 47.4 overnight for Eagles-Pats. Down 3% vs last year which is no big deal, but also lowest since 2010. pic.twitter.com/JD7aufN5Z0

This ratings decline occurred despite the fact that no players kneeled for the anthem at the Super Bowl.

After one of the most politicized seasons of the NFL’s recent history, the ratings are in for the Super Bowl.

The ratings were down significantly

Most viewers generally considered the Super Bowl matchup between the New England Patriots and the Philadelphia Eagles to be an exciting game, but that didn’t keep their ratings from falling significantly.

According to Nielsen ratings released Monday, the game received an average of 103.4 million viewers on television network NBC.

That is down a full 7 percent from last year’s Super Bowl, a low that hasn’t been seen in 2009.

The NFL’s problems are only going to get worse.

League executives gave in to an extortion scheme cooked up by fringe left-wing activist players that will see the NFL funnel nearly $100 million to Black Lives Matter-approved political groups.

The league caved to the players demands and didn’t even get a promise to end the protests in return.

2018 will see a league joined at the hip with radical left-wing protesters and political groups so expect to see further decline in ratings.

Will you watch less NFL football? Let us know your thoughts in the comment section.

BREAKING!!! This is the crime of the century! Mass Awakening Awaits ...

Why do we call them fake news? Because they are! Why do they insist on ignoring the truth time and time again (VIDEO) ...

There are also direct ties to the Anti-American spewing Minnesota congresswoman, Ilhan Omar who needs to be thrown out of office