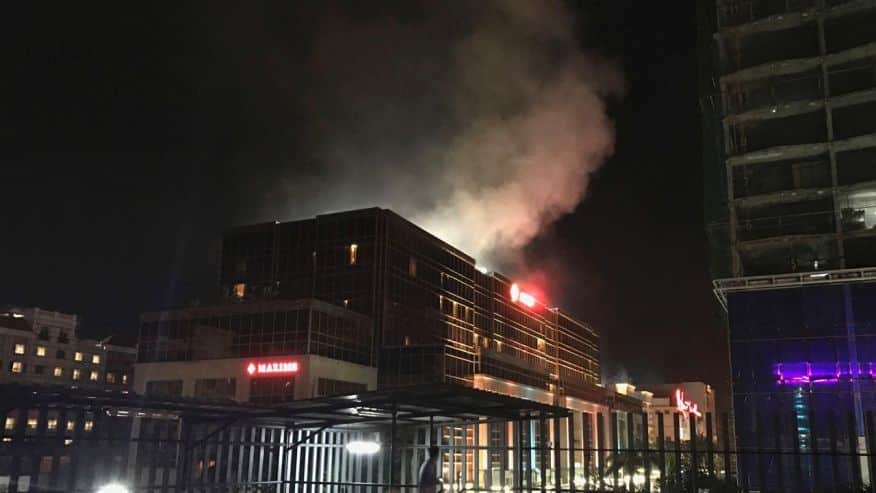 At least 36 people suffocated at a resort in the capital of the Philippines Friday after a gunman set several gambling tables on fire in what appeared to be a botched robbery, police said. The gunman was found dead in an adjacent hotel room of an apparent suicide.

Metropolitan Manila police chief Oscar Albayalde said the bodies were found in smoky rooms by firefighters and all died from suffocation and smoke inhalation. None of the bodies had gunshot wounds.

The unidentified man, who was armed with a rifle, burst into the Resorts World complex just after midnight Friday local time. The assailant shot at TV screens, set tables on fire by pouring gasoline on them, and stuffed a backpack with gambling chips.