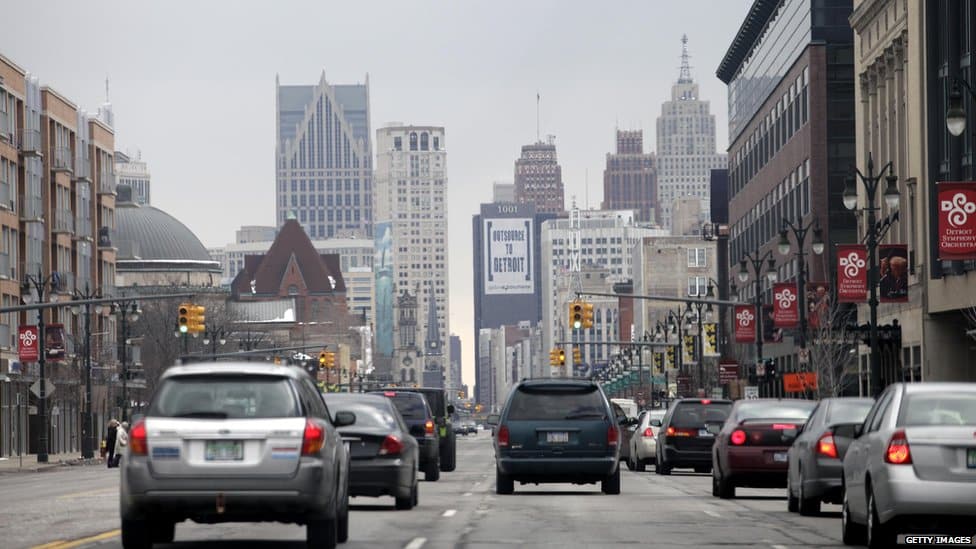 Detroit, which filed for bankruptcy protection in [July 2013], may be just the first domino to fall among major U.S. cities, says Stephen Moore, senior economics writer for The Wall Street Journal editorial board.

“This has been the problem among all major urban cities in America. It’s not just Detroit that’s in trouble,” says Moore, author of “Who’s the Fairest of Them All? The Truth about Opportunity, Taxes, and Wealth in America.”

“You’ve probably got 10 or 15 major cities that are in severe economic distress right now because of the cascade of liberal policies that have been put in place,” he says. Excessive welfare and massive pension benefits for city employees are a big part of the problem, he adds.

So will other troubled cities follow Detroit to U.S. Bankruptcy Court?

Express your thoughts & feelings in the comment section below …