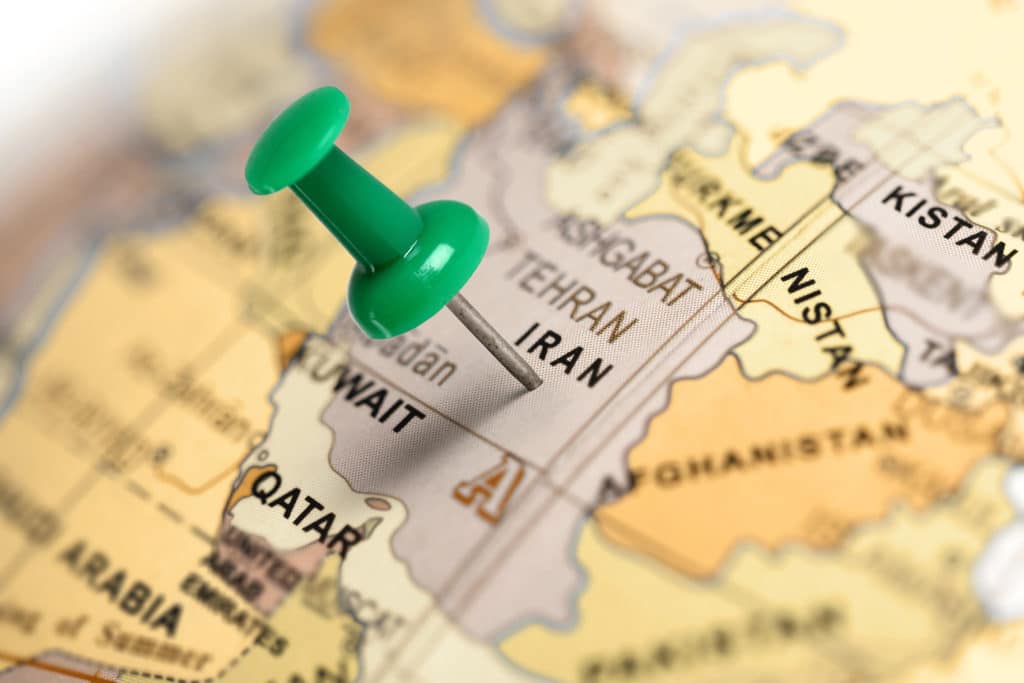 U.S. and Iranian tensions are rising at a rapid rate. National Security Adviser John Bolton has publicly acknowledged deploying the U.S.S Abraham Lincoln carrier strike group and a bomber task force to the U.S. Central Command (CENTCOM) region as a “clear and unmistakable message to the Iranian regime that any attack on United States interests or on those of our allies will be met with unrelenting force.”

Please use the buttons below to TWEET & SHARE this post ... and leave your thoughts & feelings in the COMMENT SECTION by scrolling down ... If you haven't joined TRUTH PREMIUM, what are you waiting for? Click Here
20
SHARES
ShareTweet
0 0 votes
Article Rating
Subscribe
Connect withD
Login
Connect withD
0 Comments
Inline Feedbacks
View all comments