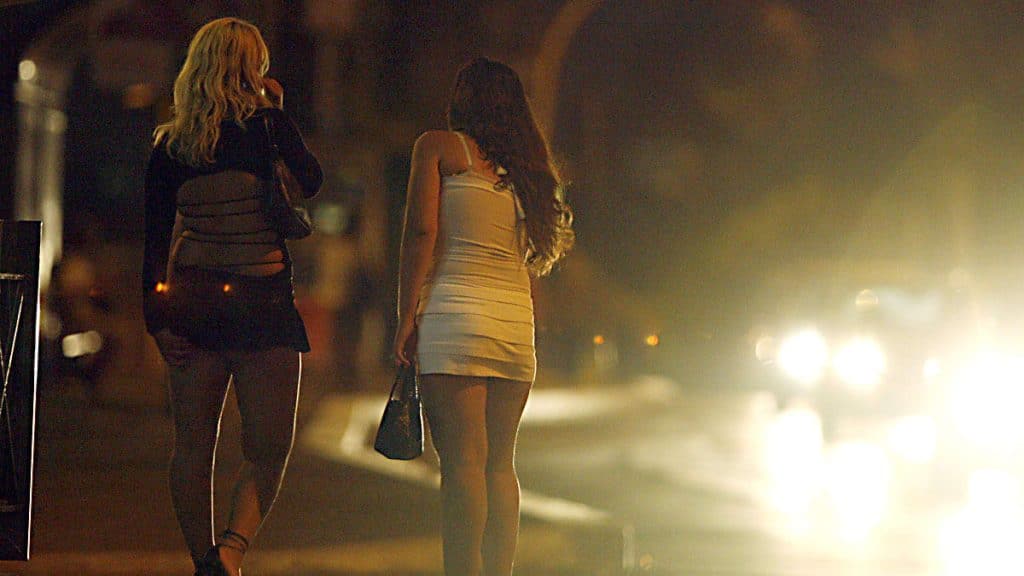 “At United, safety is our top priority,” said Steve Morrissey, United’s vice president, regulatory and policy. “Partnering with the Department of Homeland Security and combining our collective resources further underscores our commitment to safety and strengthens our determination to recognize and report instances of human trafficking.”

The Blue Campaign leverages its partnerships with state and local governments, the private sector, and others, to protect the basic right of freedom and to bring those who exploit human lives to justice. As with other public-facing industries, the Blue Campaign looks forward to collaborating with United Airlines to combat human trafficking.

For more information about the Blue Campaign, click here.