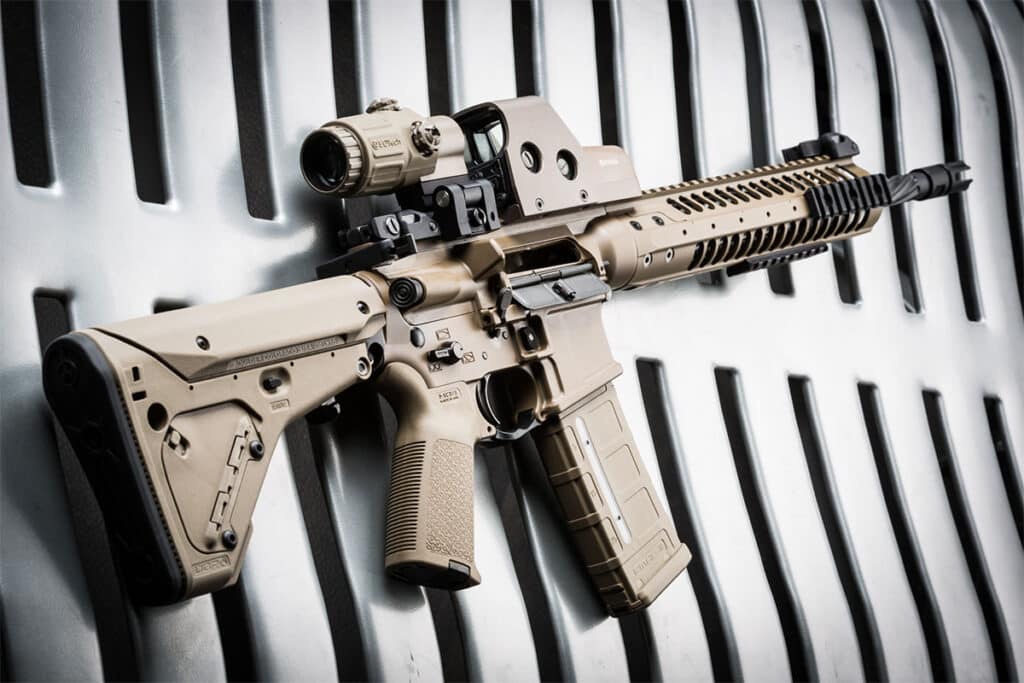 The Consensus Is In: Food Shortages Likely Right Around The Corner

The Earth Is Highly Dilated Experiencing Major Birth Pains For The Return of Christ, Watch For Antichrist

BREAKING: Connecticut High School Student Arrested For Saying “I could buy an AR-15” …

A 17-year-old Connecticut high school student was arrested after allegedly saying during class, “I could buy an AR-15 rifle” — the same type of gun used in the deadly mass shooting last Wednesday at a Florida high school.

Authorities came to Ledyard High School after getting word from school officials around 9 a.m. Thursday that the student made the comment, WTNH-TV reported.

Police told the station they worked with school staff to ensure there was never a credible threat to students or staff members.

Principal Amanda Fagan emphasized in a statement that the student is a minor who cannot legally purchase an AR-15 but that the student’s words are “akin to joking about a bomb in the airport. One simply doesn’t do it,” WTIC-TV reported.

POP QUIZ: Is this a civil rights violation of ‘free speech’? What do you think? Express your thoughts & feelings in the Facebook Comments!