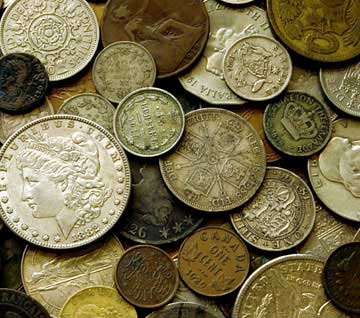 Bitcoin About To Split Due To Civil War

Bitcoin, and by default, the Bitcoin Investment Trust (OTCQX:GBTC), is becoming a binary – and rather volatile – investment. Granted, cryptocurrency isn’t known for its stability, bitcoin will be borderline bipolar over the next couple weeks as the cryptocurrency goest through an internal battle that may lead to a split into two currencies.

Many point to the silver lining for bitcoin. Bitcoin’s market cap is roughly $40 billion, just a fraction of gold’s $7.5 trillion market value. The supply of bitcoin will also grow slower than that of gold over the next half decade. Bitcoin’s ability to prove itself as a better store of value than gold could be the next legup for bitcoin and cryptocurrencies in general.

There will be near-term volatility and uncertainty with bitcoin; however, longer-term the idea that made bitcoin so exciting could still be intact. Fundstrat believes that bitcoin could hit $20,000 by 2022. Part of what fuels that extreme price target is the idea that bitcoin could get a major boost from central banks moving from owning gold to owning cryptocurrencies.