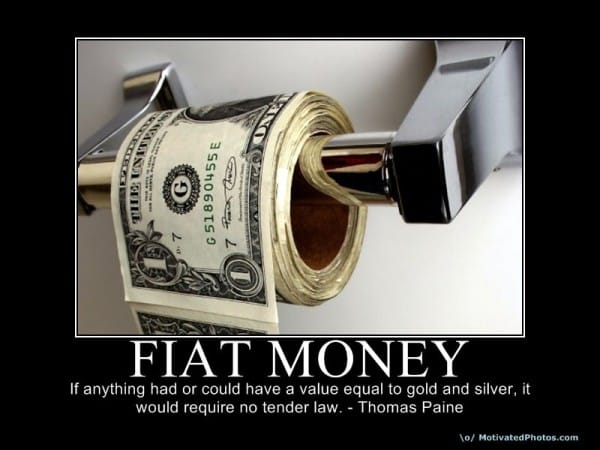 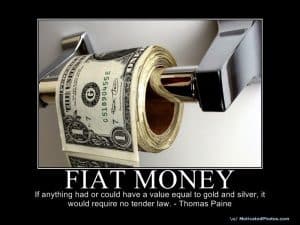 Politicians in Washington are once again squabbling over raising the debt ceiling even though the national debt already stands at $16.4 trillion — or $52,000 for each of America’s 333 million people.

“Although the government won’t send each of us a bill for $52,000, Americans will pay the debt in five increasingly awful ways,” two economists observe in an op-ed piece for the Pittsburgh Tribune-Review.

The first is a cut in public services. The federal government currently pays interest on the debt equal to 17 cents out of every dollar it collects. That figure will likely rise to 25 cents within the next 10 years, lowering the amount the government can spend on public services.

The second way Americans will pay for the debt is in delayed retirement and lower wages, according to Antony Davies, an associate professor of economics at Duquesne University and an affiliated senior scholar at the Mercatus Center, and James R. Harrigan, a fellow of the Institute of Political Economy at Utah State University.

Due to the debt, the Federal Reserve will be under pressure to keep interest rates low to control interest expenses. Low rates mean seniors can’t afford to retire because their investment savings earn low returns, and this increases competition for jobs and lowers wages for younger workers.

The fourth is inflation due to the Federal Reserve’s need to print money to cover government expenses. This “quantitative easing” causes inflation and requires Americans to pay more for everything they buy.

Finally, debt would ultimately lead to cuts in Social Security and Medicare benefits. There are precedents: Beginning in 1983, many seniors were required to pay income tax on their Social Security benefits, and in 2000 Congress raised the retirement age for the first time.

The authors conclude: “The $16 trillion debt is as serious as a heart attack” and Americans will pay “because our government lives beyond our means.”