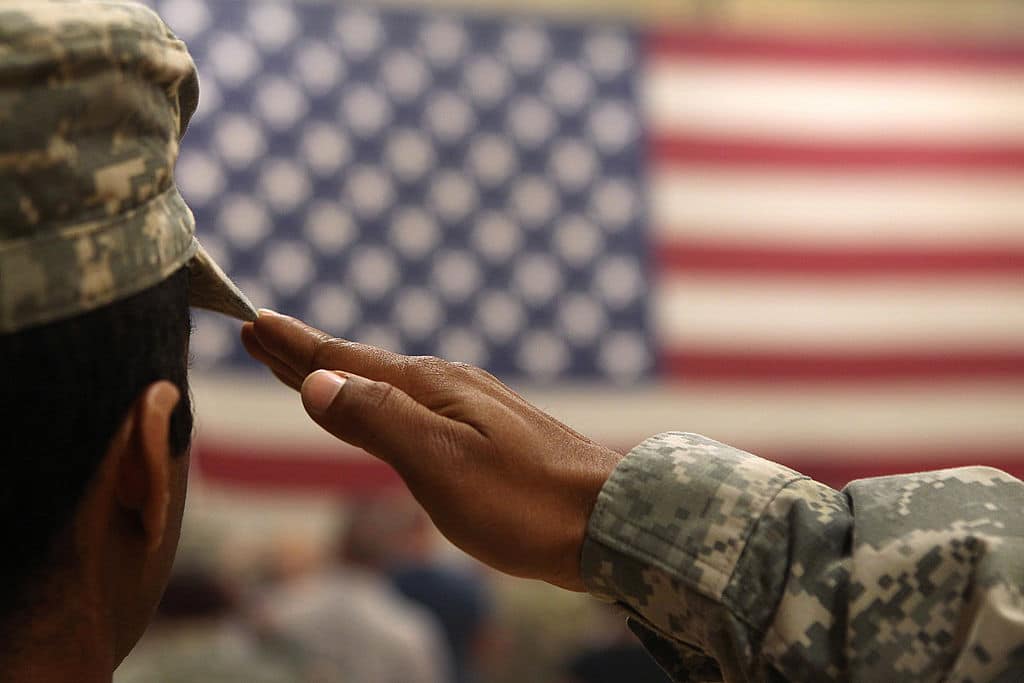 Ashli Babbitt’s Mother to Newsmax: Denying Military Burial ‘a Slap in the Face’

Ashli Babbitt’s Mother to Newsmax: Denying Military Burial ‘a Slap in the Face’

The late Ashli Babbitt so loved America she would die for it, but her mother laments that neither the country, nor her beloved Air Force, is united in loving her back.

Some anti-Trump leftists even spew hatred and vitriol at someone who is a “hero” to many, especially her mother Micki Witthoeft, but she told Newsmax it is the Air Force turning its back on her that is salt in the wound.

“I think the military disrespected her,” Witthoeft told John Tabacco on Saturday night’s “Wise Guys.” “We had some proud patriots who did a flag service for her and play taps, and it was a beautiful service, but to be told by the Air Force that she didn’t qualify for participating in Jan. 6, that was a slap in the face.”

“To me, that was just so disrespectful and no reason for it.”