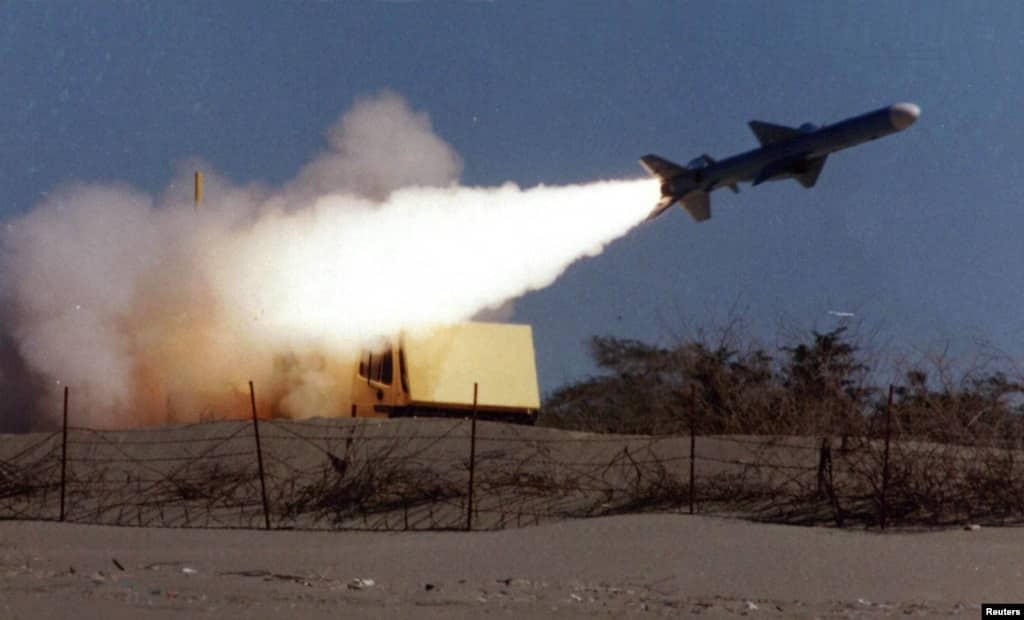 … at least that’s what FOX News would lead you to believe. The truth is that THE DON (yea, Trump) saw this coming! That’s why he created The Space Force!

China tested a nuclear-capable hypersonic missile in a move that caught U.S. intelligence by surprise, according to a new report.

The missile launched in August and circled the globe before speeding towards its target, which it missed by about two-dozen miles according to three individuals briefed on the intelligence. Two of those individuals said the test showed how far China has progressed on hypersonic weaponry – farther that U.S. officials realized.

“We have now idea how they did this,” one individual told The Financial Times.


And the establishment pundits went nuts when Trump established Space Force. As usual, he saw something the morons in government bureaucracy couldn’t see. https://t.co/qwBoUUTxhS


… and this is what I think of Pedo Joe: