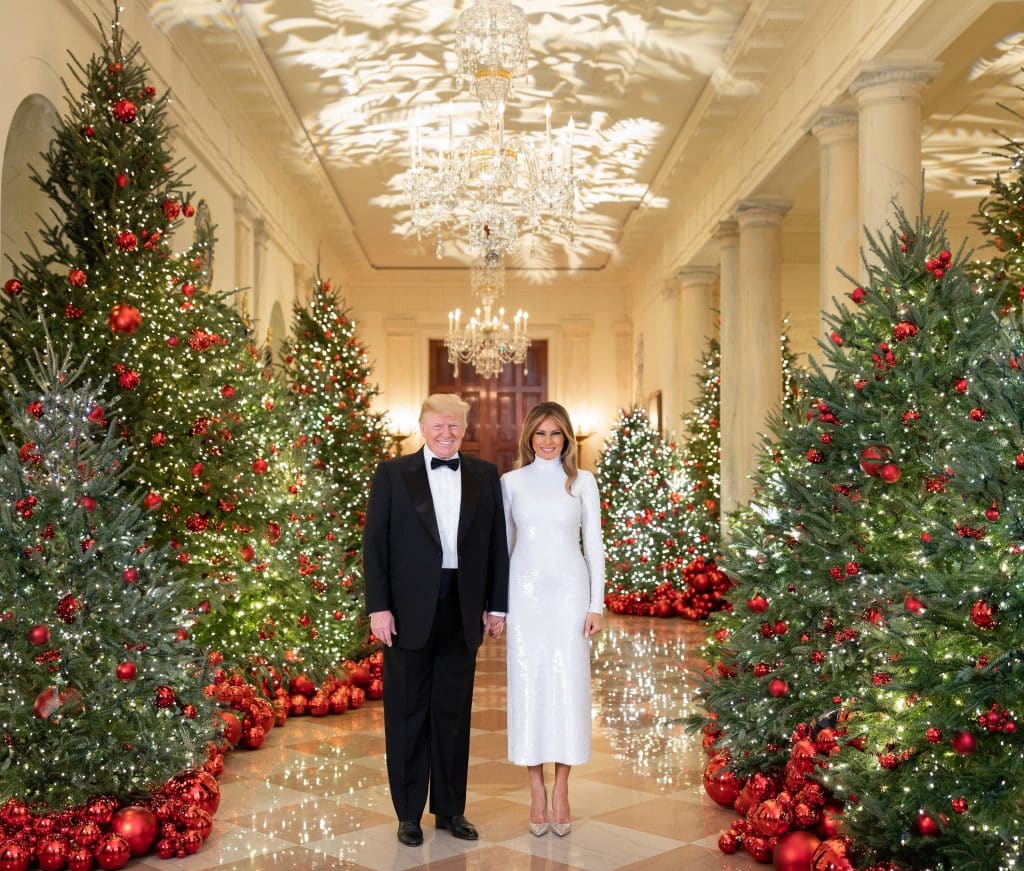 As 2018 closes, 6 big priorities at the White House

From day one, President Donald J. Trump pledged not to rest until he delivered on his promise to fix Washington. That commitment doesn’t take a break for the holidays.

From border security and school safety to reinvigorating America’s space program, here’s an inside look at six big priorities the Administration is working on this week: