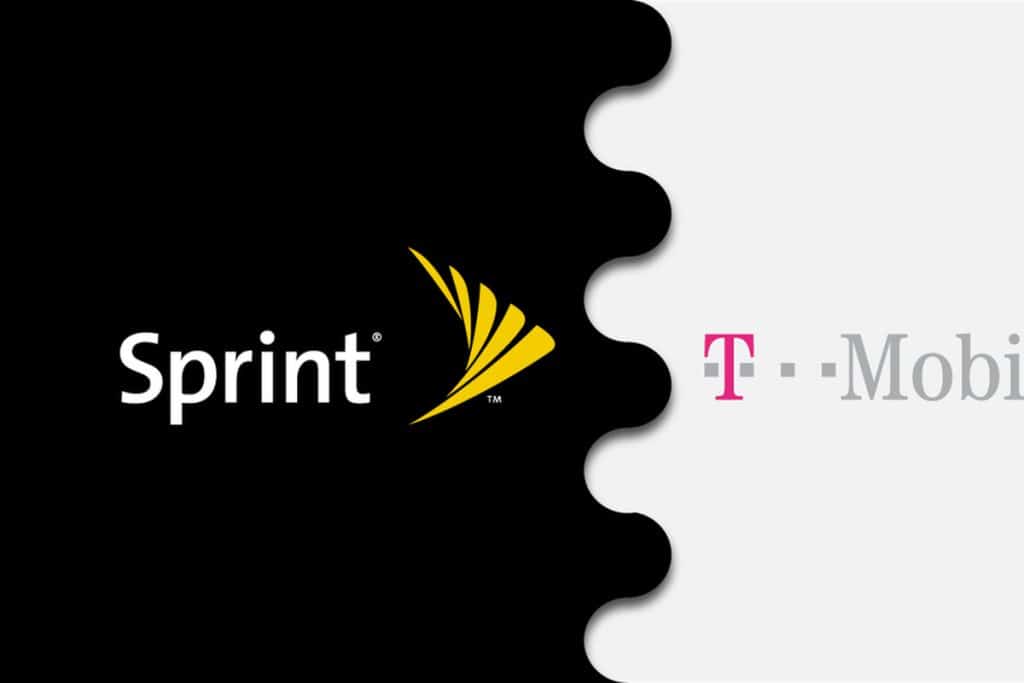 Per Josh Levy of FreePress.net:

Cable-and-phone-company greed is out.of.control. If you need proof, look no further than what just happened to the Santa Clara Fire Department.

While that department was fighting the largest ongoing wildfire in California history, Verizon throttled its “unlimited” plan — slowing down its rapid broadband connection to dial-up speed.

According to Santa Clara County Fire Chief Anthony Bowden, the throttling hindered the operations of a fire department vehicle that’s “‘deployed to large incidents as a command and control resource’ and is used to ‘track, organize, and prioritize routing of resources from around the state and country to the sites where they are most needed.’”

T-Mobile — the company that shook up the industry by ditching contracts and lowering costs — is now selling out by pursuing a disastrous mega-merger. If the FCC approves the T-Mobile/Sprint deal, we’ll all face higher prices, which will disproportionately harm people of color, low-income communities and residents of rural and outlying areas who have few options to connect.

Tell the FCC to stop the T-Mobile/Sprint merger and protect the public from greedy corporations.

AND … If you’re looking for an inexpensive, prepaid cell provider that STANDS FOR AMERICA & CONSERVATIVE VALUES click here! (Tell them “Curt Bizelli” sent you) 😉