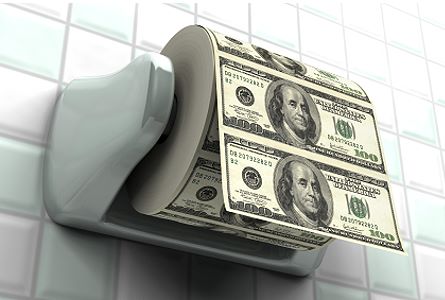 In fact, the official U.S. price inflation rate for July 2016 was later revised downward to 0.827%. This means it has increased over the last six months by 167.3 basis points.

NIA in August 2016 had forecast a six month increase in the official price inflation rate of 168 basis points, which was almost perfectly accurate and off by less than 1 basis point!

EDITOR’S NOTE: We reached out to NIA in an effort to find updated statistics and have not heard back yet. This report will be updated as we are updated on this.