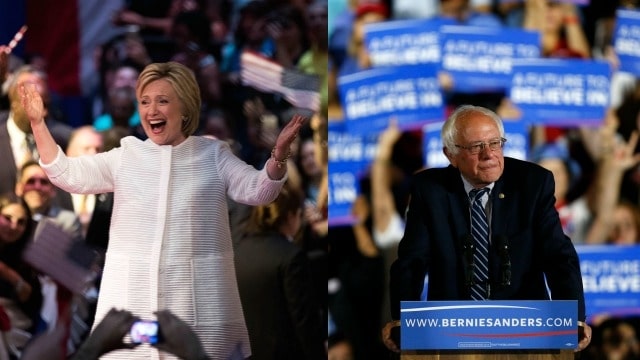 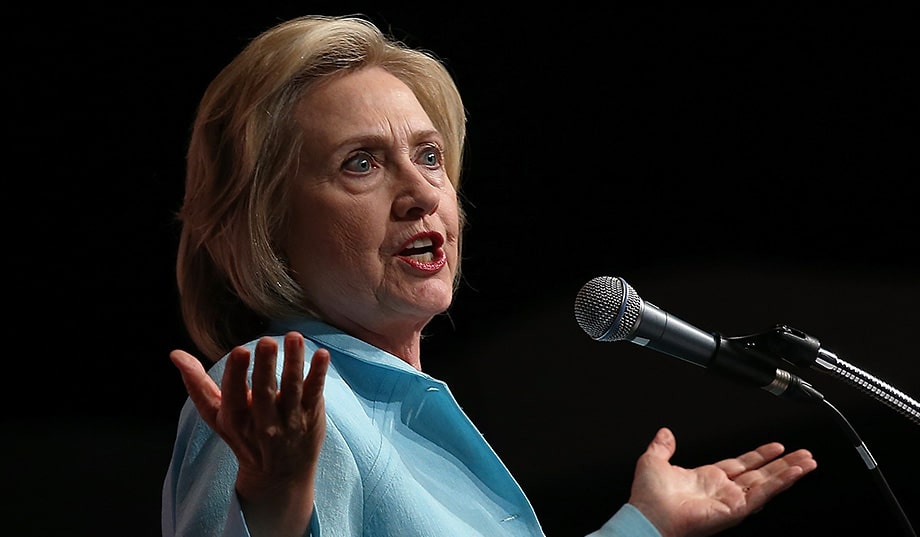 Yes! you heard that right. It appears that WikiLeaks has done it again. Unlike Hillary Clinton, Obama and their Cronies with the DNC, “Leaks” never fails the American People! So here they are … an entire list of HACKED EMAILS part of of “The New Hillary Leaks series.”

“WikiLeaks releases 19,252 emails and 8,034 attachments from the top of the US Democratic National Committee — part one of our new Hillary Leaks series.” – WikiLeaks

This is making history, unraveling the lies that are woven in the Democratic “so called” Party; including ties to liberal media!

On Friday Wikileaks released nearly 20,000 hacked emails it says are from the accounts of Democratic National Committee officials.
The documents were released just days before the Democratic Convention in Philadelphia.
The hacked emails revealed the DNC’s hatred for Bernie Sanders and his movement. The documents reveal the party’s hidden ties with the liberal media. The emails reveal the heights of dishonesty of the party infrastructure. – SOURCE
SOURCE:
https://www.thegatewaypundit.com/2016/07/detailed-list-findings-wikileaks-dnc-document-dump/